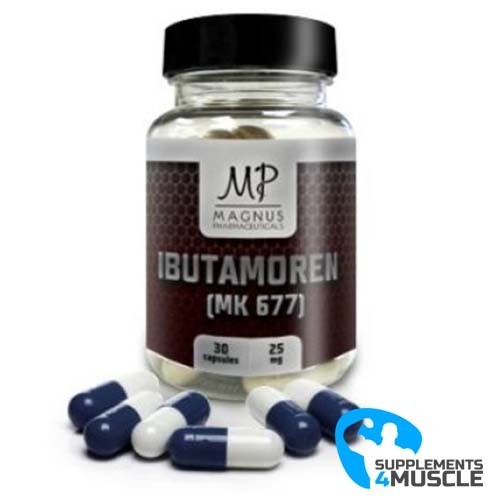 Magnus Ibutamoren (MK 677). Ibutamoren, more commonly known as "MK-677" is the most powerful and potent orally Administered growth hormone secretagogue, when it comes to selective androgen receptor modulators, also known as "SARMs." Simply put, a secretagogue is a substance that chemically signals the pituitary gland to increase secretion of growth hormone ibutamoren MK 677 could be Compared to peptides like GHRP-6 or ipamorelin, only it does not require any injections, nor does it have Similar side effects. Originally developed by Reverse Pharmacology, ibutamoren MK 677 Aimed to combat conditions like muscle wasting, obesity, osteoporosis, and, oddly enough, the treatment of elderly hip fracture patients.

In a study on it's effects on catabolic states, and once daily oral dose of 25mgs Magnus Pharmaceuticals MK677 was given to healthy young men subjected to short-term diet-induced nitrogen wasting. After 7 days of this Magnus Pharmaceuticals dose, the subjects showed a sustained increase in serum concentration of IGF-1 and growth hormone; In addition, the nitrogen wasting was reversed, showing great potential for treatment of conditions involving muscle wasting.

Other possible benefits of Magnus Pharmaceuticals MK677 are associated with:

In addition, some studies also suggest that an increased immune system response was caused by ibutamoren MK 677, meaning it boosts the immune system to a degree.

How Magnus ibutamoren (MK 677) can help you!

Elevated growth hormone has literally endless list of benefits to the human body, why do you think everyone tries to get their hands on HGH? That's why ibutamoren MK 677 is so effective, Increases Growth Hormone and IGF-1 levels.

As the studies show, ibutamoren MK 677 can be used for a number of reasons from growing muscle mass, it's getting shredded. It does not compete with the levels of growth hormone one can get from exogenously Administered HGH, so you can use it with hgh cycles. In fact, by using ibutamoren MK 677, you can easily get amazing Increases of your own natural growth hormone pulses without having to deal with annoying and painful daily HGH injections. It's like using HGH without having to inject daily.

Suggested use: 25 mg per day dosed once a day.

Strong stuff, no side effects

Super product, i have gained about 5 kilos of lean musclemass in a 1,5 month 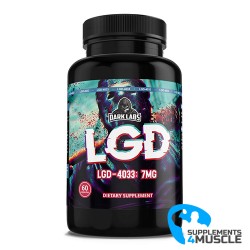 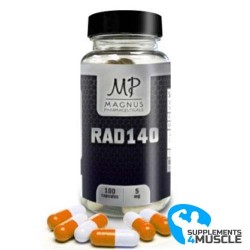 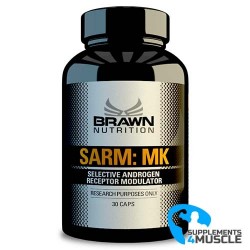 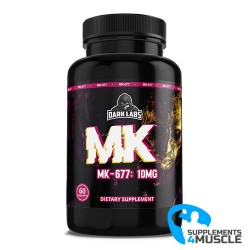 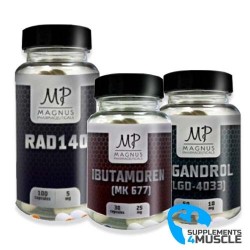 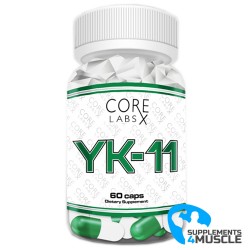 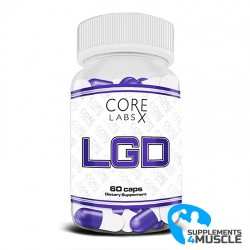 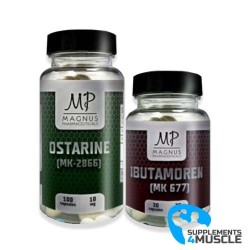 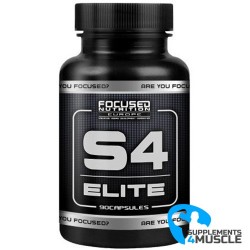 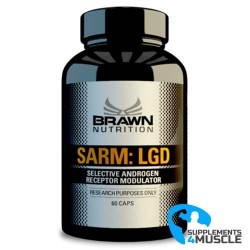 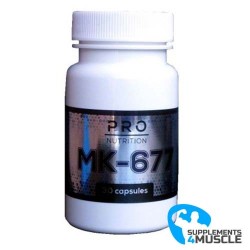 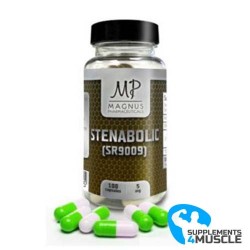 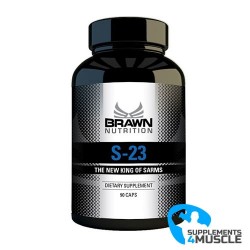 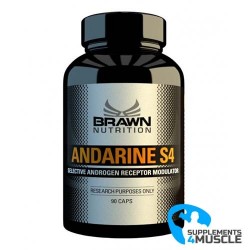 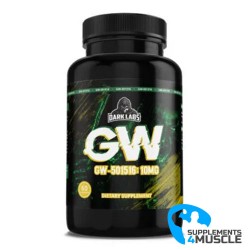 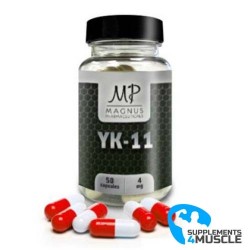