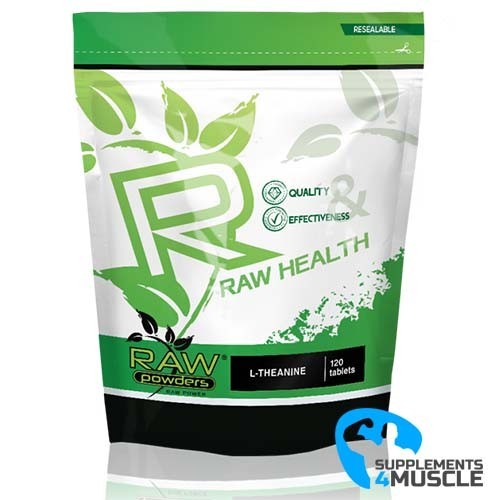 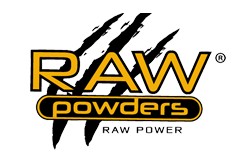 RAW Powders L-Theanine is an amino acid, primarily found in black and green tea. The effect of this nootropic substance may be called “alert calmness” as it has calming effect and ability to promote concentration at the same time.

L-THEANINE, due to its natural harmonizing effect, may bring long term benefits, is effective and safe to use. This nootropic not only helps to relax and fall asleep easier and faster, but also improves sleep quality.

L-THEANINE may be an alternative to antidepressants, providing the benefits without sedating and addictive effect. L-THEANINE also works as a mood enhancer due to its ability to release neurotransmitters (e.g. dopamine and serotonin) in the brain. Also, this nootropic is known for its ability to regulate blood pressure.

One more fact You should know about L-Theanine

L-Theanine increases cerebral concentration of GABA and may result in the same or even more benefits than taking GABA itself. 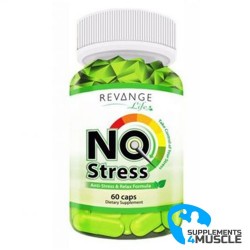 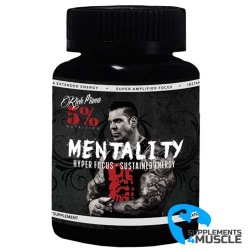 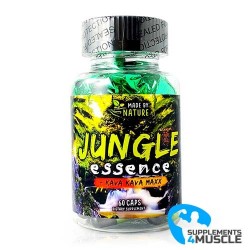 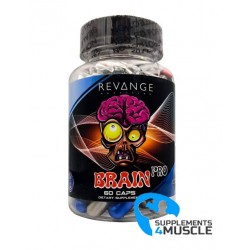 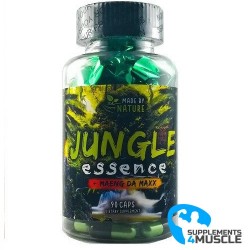 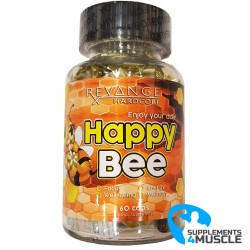 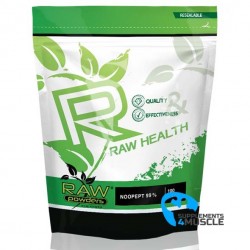 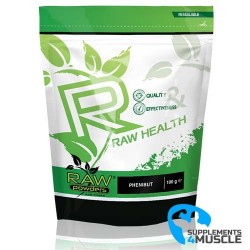 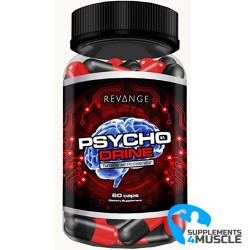